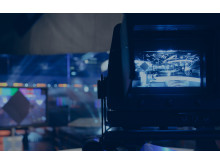 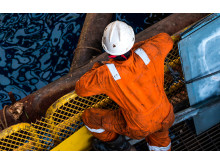 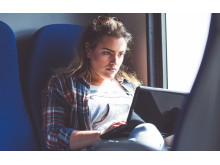 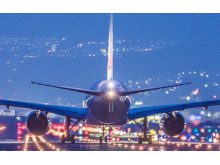 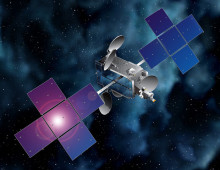 • Multi-year contract leveraging EUTELSAT 65 West A’s unparalleled coverage of Brazil • Benefiting from Eutelsat’s ‘Planned C-Band’ solution to assure seamless migration TV TEM, an affiliate of TV Globo, has signed a multi-year contract with Eutelsat Communications for capacity on its EUTELSAT 65 West A satellite to distribute its programming within its concession region ... 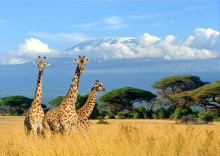 Multi-year contract leveraging Eutelsat’s dynamic 7° East neighbourhood Paris, April 22, 2020 - Eutelsat Communications has secured a multi-year contract with RCS Ghana to provide capacity for the broadcast of its DTH bouquet bringing content to viewers in Ghana and beyond.

The Board of Directors of Eutelsat Communications (Euronext Paris: ETL) met today. The Board and management are closely monitoring the impact of Covid-19 on the company’s operations and financial objectives. During this uncertain period our priorities are safeguarding the health and well-being of our employees and wider communities, working with authorities to halt the spread of Covid-19, and ...

Konnect Africa, a subsidiary of Eutelsat Communications, Schoolap and Flash Services today announced a Memorandum of Understanding to connect several thousand schools across the Democratic Republic of Congo (DRC) to the Internet as part of the Schoolap project.

The Board of Directors of Eutelsat Communications (ISIN: FR0010221234 - Euronext Paris: ETL), chaired by Dominique D’Hinnin, reviewed the financial results for the half-year ended 31 December 2019.

Eutelsat Communications (Euronext Paris: ETL) announces that the GEO-3 payload of the European Geostationary Navigation Overlay System (EGNOS), a hosted payload aboard its EUTELSAT 5 West B satellite, has successfully entered into service. 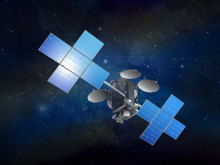 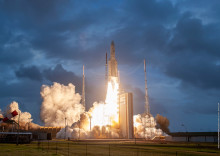 The EUTELSAT KONNECT satellite was successfully launched into Geostationary Transfer Orbit by Arianespace using an Ariane 5 rocket that lifted off from the Guiana Space Center in Kourou, French Guiana, at 9.05 pm Universal Time (10.05 pm CET) on January 16.

Update on EUTELSAT 5 West B status

Eutelsat Communications has requested Moody’s Investors Service to withdraw all of its ratings on the Group. This decision was made in the context of the Group’s ongoing cost rationalization. 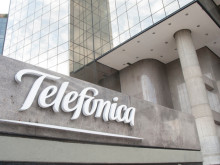 Panasonic Avionics Corporation (Panasonic), a market leader in in-flight entertainment and connectivity, has signed a multi-year agreement for Ku-band capacity on two multi-beam payloads on the EUTELSAT 10B satellite, due to be launched in 2022. 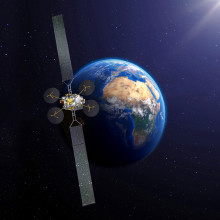 The all-electric KONNECT communications satellite built by Thales Alenia Space, the joint company between Thales (67%) and Leonardo (33%), for the international operator Eutelsat Communications (Euronext Paris: ETL) is now undergoing final preparation prior to being shipped to the Guiana Space Center in Kourou, French Guiana, for a launch planned mid-January 2020. 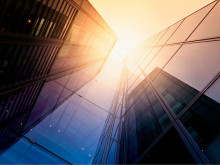 On the inaugural day of AfricaCom 2019, Eutelsat Communications announces a multiyear contract signature with Orao Telecom Congo for video capacity aboard one of its satellites located at 7° East, a privileged position for Africa. In a first for the African continent, Orao Telecom Congo has also signed up to Eutelsat CIRRUS; Eutelsat’s hybrid satellite/OTT delivery of channels.

The Ordinary and Extraordinary Annual General Meeting of Shareholders of Eutelsat Communications was held today in Paris. All the resolutions submitted were approved. They included notably: ...