Paris, 28 June 2019 – Eutelsat Communications (Euronext Paris: ETL) announces several changes to its Executive Committee, as part of a generational renewal of its management body. These changes will be effective as of 1 July this year.

Philippe Oliva, aged 46, currentlyExecutive Vice-President, Sales and Products, succeeds Michel Azibert as Chief Commercial Officer. In this role, he will be responsible for defining and supervising the commercial policy, as well as generating revenue for the Group.

Jean-Hubert Lenotte, aged 51, currently Director of Strategy and Strategic Marketing, will also be taking charge of the Deployment Department and will be responsible for Eutelsat’s satellite fleet, frequency management and resource planning. This newly revamped department will now be known as the Strategy and Resources Department.

Michel Azibert will remain Deputy Chief Executive Officer and, in this role, will participate in all matters of importance to the Group.

Philippe Oliva began his career as a consultant in the consultancy firm CIMAD, before joining IBM in 1999, where he held several senior positions. These included head of Business Services France, then Vice President of the services offered by the Technological Infrastructure Department. He also coordinated the launch of the Cloud business and Hybrid Cloud services in France, then in the United States, where he spent several years. He held the position of Vice President in charge of strategic accounts at IBM before joining Eutelsat in September last year.

Philippe is a French national and a graduate of the Ecole Supérieure des Ingénieurs Commerciaux. 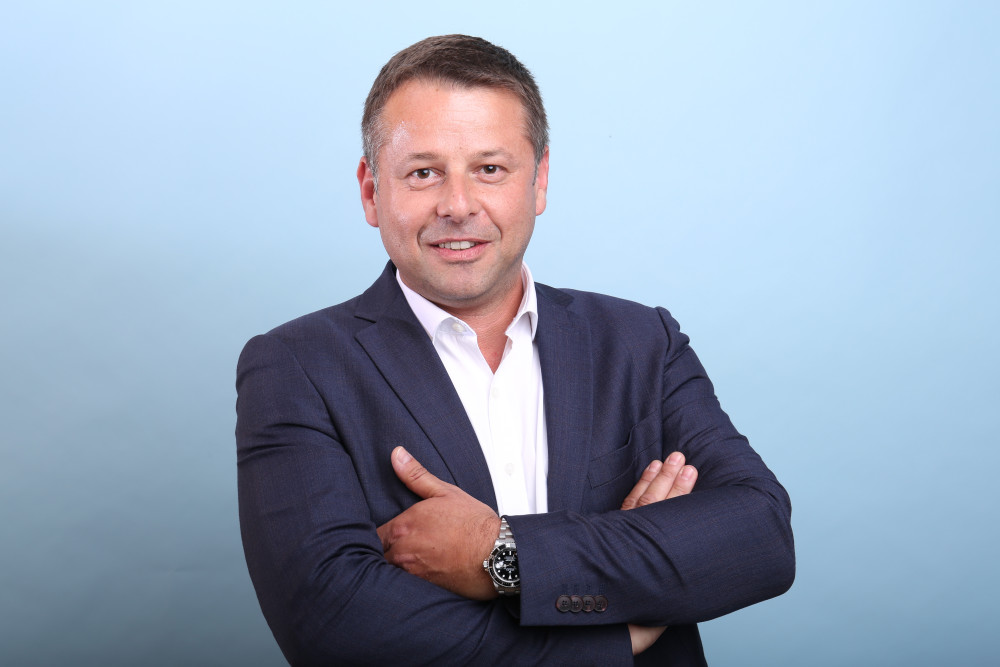 Jean-Hubert Lenotte began his career with the Bouygues Group, taking part in the creation of its subsidiary Bouygues Telecom in 1994. In 1997, he joined the McKinsey firm in Paris, where he was appointed Associate Director in 2004. In 2009, he joined McKinsey’s global Telecommunications, Media and Technology Division, where he was in charge notably of consumer-related issues. He joined Eutelsat as Director of Strategy in 2013 and became a member of the Executive Committee in 2016 as Director of Strategy and Strategic Marketing.

Jean-Hubert Lenotte is a Belgian national and an Ecole Polytechnique graduate. He holds a Master’s degree in economy and finance from the Institut d'Etudes Politiques in Paris. 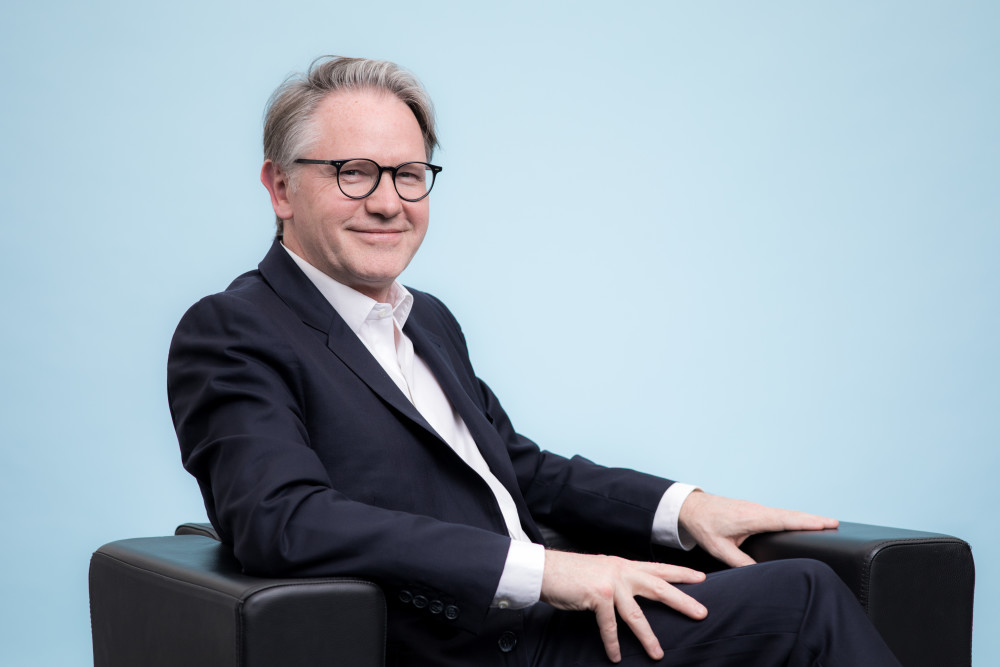 Founded in 1977, Eutelsat Communications is one of the world's leading satellite operators. With a global fleet of satellites and associated ground infrastructure, Eutelsat enables clients across Video, Data, Government, Fixed and Mobile Broadband markets to communicate effectively to their customers, irrespective of their location. Over 7,000 television channels operated by leading media groups are broadcast by Eutelsat to one billion viewers equipped for DTH reception or connected to terrestrial networks. Headquartered in Paris, with offices and teleports around the globe, Eutelsat assembles 1,000 men and women from 46 countries who are dedicated to delivering the highest quality of service.