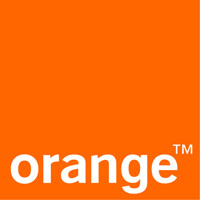 Paris, 05 April 2018 – Eutelsat Communications (Euronext Paris:ETL) announced today the order of a next-generation VHTS satellite system named KONNECT VHTS, to support the development of its European fixed broadband and in-flight connectivity businesses. The satellite, which is due to enter into service in 2021, will be built by Thales Alenia Space which will develop a satellite and ground segment solution that is the most competitive on the market today. With a weight of 6.3 ton and a Ka-band capacity of 500 Gbps, KONNECT VHTS will embark the most powerful on-board digital processor ever put in orbit, offering capacity allocation flexibility, optimal spectrum use, and progressive ground network deployment.

The project will be launched with firm multi-year distribution commitments from Orange and Thales, two key European players and leaders in their businesses. A retail partnership was signed with Orange to address the fixed broadband market in European countries where the Group has a retail presence, and a distribution partnership was inked with Thales to serve notably the government connectivity services market.

Commenting on the contract, Rodolphe Belmer, CEO of Eutelsat, said: “We are delighted to sign this agreement with global partners, Orange and Thales, which confirms the place of satellite-based solutions in the drive for enhanced high-speed internet coverage. As a core complement to terrestrial broadband networks, high-speed broadband will be a critical driver of Eutelsat’s growth from 2020 onwards. Over the next decade, VHTS satellites will bring enough capacity to serve high speed internet and in-flight connectivity markets at scale, offering fiber-like services both in terms of price and speed.”

The investment in KONNECT VHTS replaces the project of a joint investment with ViaSat in a ViaSat 3 satellite for Europe, Africa and the Middle East, and is covered by Eutelsat’s capex objective of an average of 420 million euros per annum.

Stéphane Richard, Chairman and CEO of Orange, added: “Satellite is one of the technologies that contribute to building tomorrow's inclusive digital society, especially for delivering broadband connectivity in rural areas where it is sometimes challenging to set up traditional broadband networks. With this agreement, we will enhance our portfolio of very high speed internet solutions delivered by satellite, offering all our customers across Europe digital services of premium quality.”

Patrice Caine, Chairman and CEO of Thales, declared: “With this partnership, Thales is supporting France and Europe in their ambitious drive to ensure universal access to high speed broadband across their territories. We are extremely proud to provide to our long-standing partner, Eutelsat, a state-of-the-art satellite designed to serve fixed and mobile connectivity markets as well as supporting our government customers for coverage of connectivity solutions across Europe. Built on our all-electric Spacebus NEO platform, the KONNECT VHTS satellite will be equipped with a flexible and digital VHTS payload embarking the latest innovations bolstered by the significant increase in our R&D investments and the ongoing government support from the CNES, the European Space Agency and the French investment programme “Programme d’Investissements d’Avenir”. 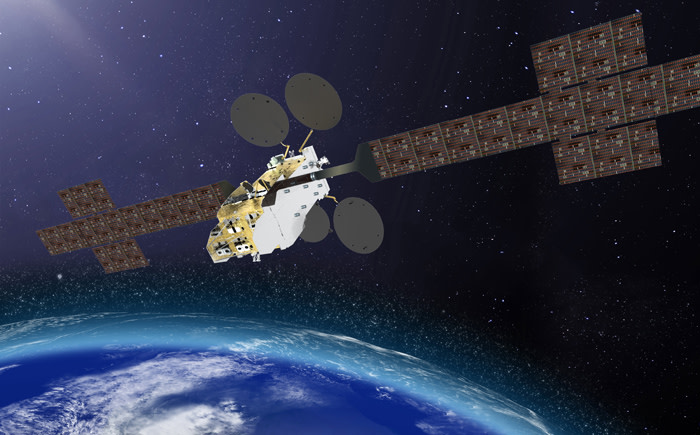 Orange is one of the world’s leading telecommunications operators with sales of 41 billion euros in 2017 and 152,000 employees worldwide at 31 December 2017, including 93,000 employees in France. Present in 29 countries, the Group has a total customer base of 273 million customers worldwide at 31 December 2017, including 211 million mobile customers and 20 million fixed broadband customers. Orange is also a leading provider of global IT and telecommunication services to multinational companies, under the brand Orange Business Services. In March 2015, the Group presented its new strategic plan “Essentials2020” which places customer experience at the heart of its strategy with the aim of allowing them to benefit fully from the digital universe and the power of its new generation networks.

For more information on the internet and on your mobile: www.orange.com, www.orange-business.com or to follow us on Twitter: @orangegrouppr.

Orange and any other Orange product or service names included in this material are trademarks of Orange or Orange Brand Services Limited.

The people we all rely on to make the world go round – they rely on Thales. Our customers come to us with big ambitions: to make life better, to keep us safer.

Combining a unique diversity of expertise, talents and cultures, our architects design and deliver extraordinary high technology solutions. Solutions that make tomorrow possible, today. From the bottom of the oceans to the depth of space and cyberspace, we help our customers think smarter and act faster - mastering ever greater complexity and every decisive moment along the way.