Viewers from across these regions can now enjoy exceptional images from the U.S. space programme, including coverage of launches, life on-board the International Space Station, Earth views from space, deep space exploration, the solar system, Mars, replay of NASA classics such as the Apollo programme, and documentaries on NASA’s latest R&D work.

Eutelsat is the first satellite operator to make NASA TV channels accessible to a large and rapidly growing audience base across Europe, the Middle East, North Africa and Sub-Saharan Africa. Offering an unequalled viewing experience, the addition of NASA TV UHD underlines the continuous expansion of Ultra HD content transmitted via Eutelsat’s fleet of satellites.

* Viewers must be equipped with a recent 4K Ultra HD TV set with an integrated satellite tuner certified by FRANSAT, as well as a CI+ CAM module. 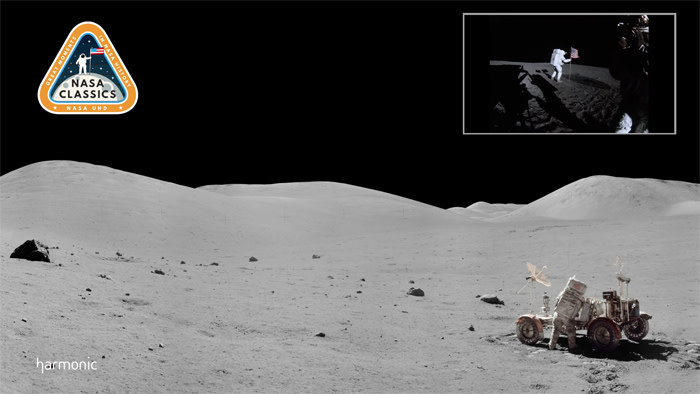 How to receive the channels